WASHINGTON (AP) — FBI Deputy Director Andrew McCabe, a frequent target of President Donald Trump’s criticism who led the bureau for months last year following the firing of James Comey, is leaving his position ahead of a previously planned retirement this spring, people familiar with the decision said Monday.

McCabe had been widely expected to retire upon his eligibility date, but his departure from the FBI’s No. 2 slot is effective Monday, according to the people, who spoke on condition of anonymity to discuss an internal personnel move. 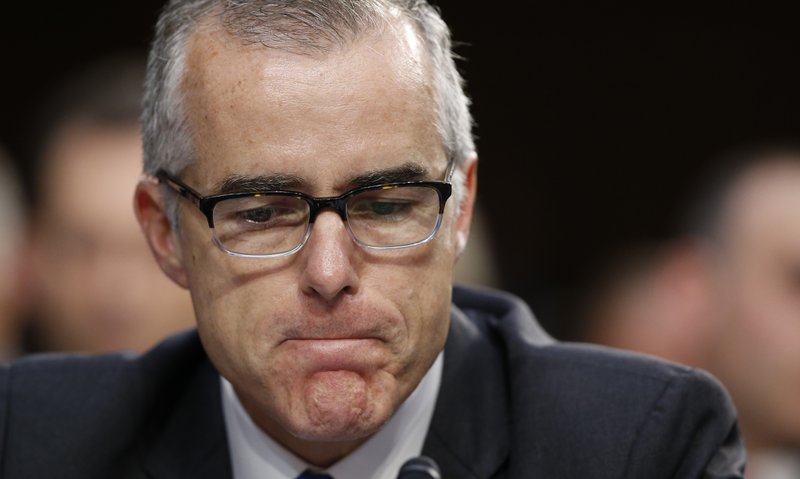